During COVID-19 we are open and here for you!  We are shipping orders as usual

Signup for Discounts and Offers 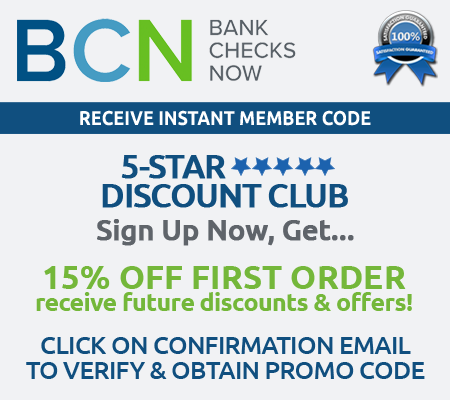